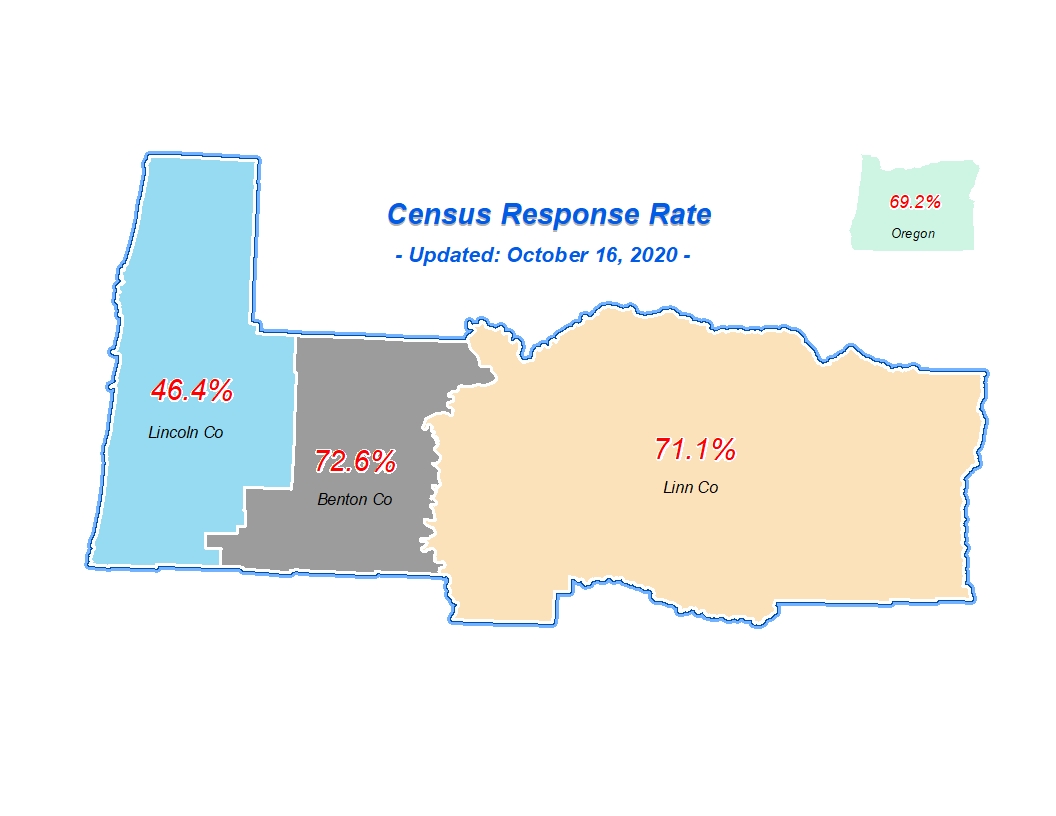 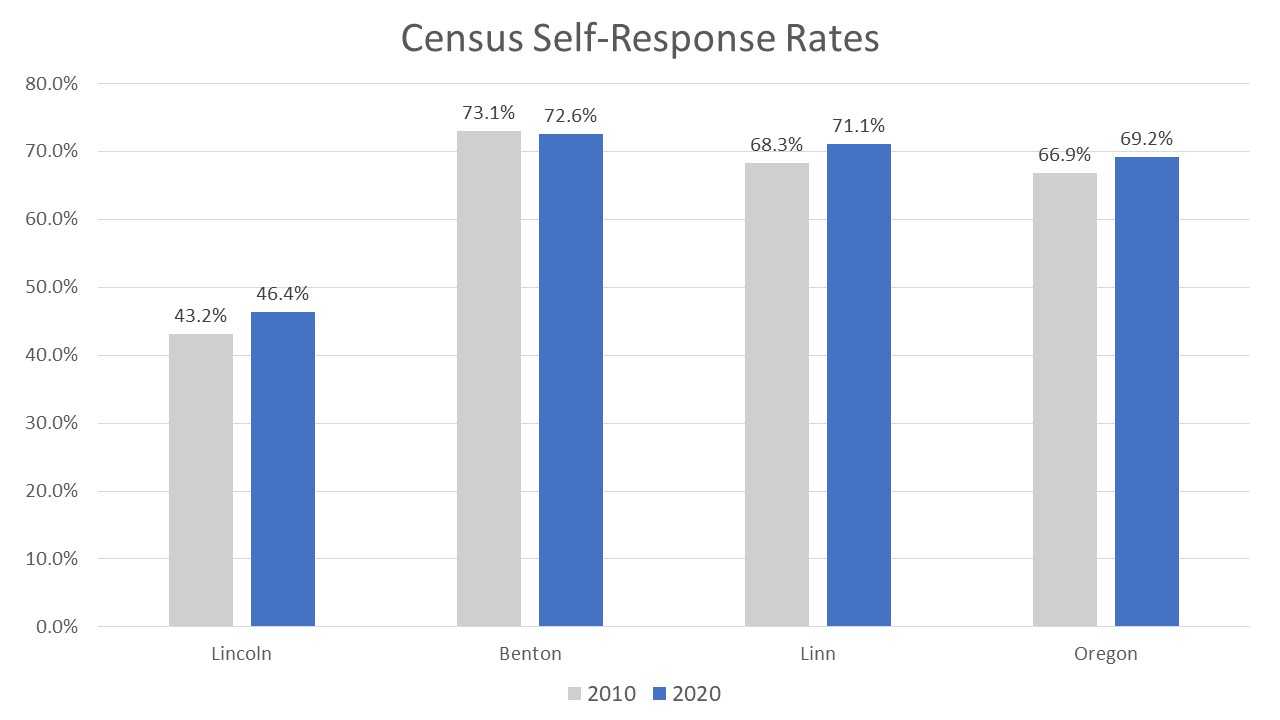 OCWCOG is organizing a Regional Complete Count Committee (CCC) to support the 2020 U.S. Census. CCCs use unique knowledge of their communities to create an outreach campaign that encourages Census response in April 2020.

Certain segments of our population are less likely to respond to the Census due to a variety of institutional and social barriers, and are considered Hard to Count (HTC) populations. In our Region, these groups include adults older than 65, children younger than five, renters, and migrant workers. Historically, people of color, immigrants, and non-native English speakers have also been undercounted. CCCs work best when they are made up of service providers, organizations, and agencies that HTC populations know and trust.

Our Regional CCC is made up of city and county elected officials and staff, as well as representatives of community non-profits and members of the public. Anyone interested in helping ensure a complete count for the Census is welcome to attend meetings or join the CCC.

This will be a shorter meeting without an agenda. We will primarily hear from the Census Bureau and our regional Census Assistance Centers about how their operations are changing due to COVID-19. Afterwards we will discuss strategies for increasing online and social media engagement through April.

This meeting is a Build a Plan training from WeCountOregon. CCC members are encouraged to attend in person, if possible.